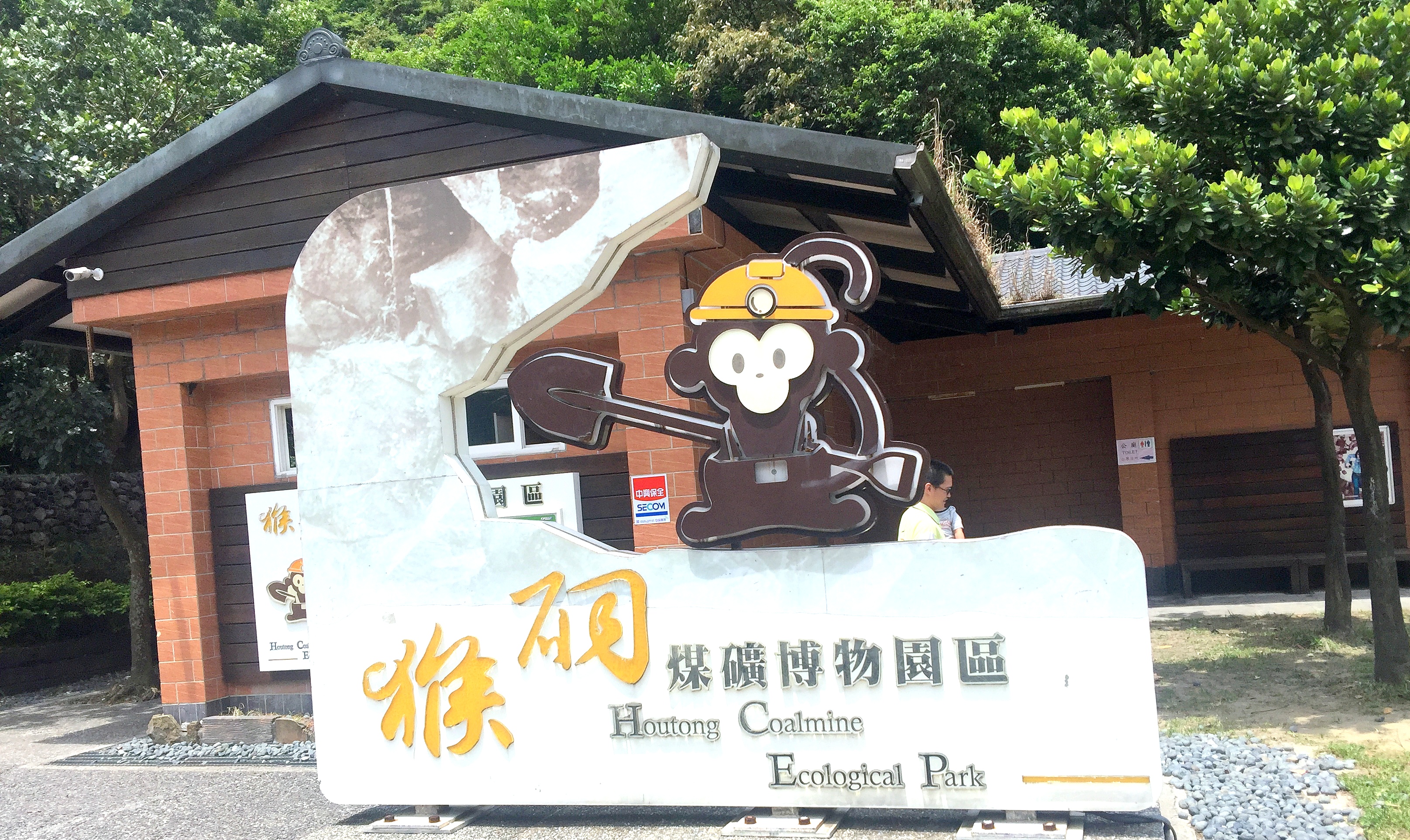 As you walked up, you will soon realized that that the village is split into two. On one side is a walkway that leads to the former miners’ dormitory while the other side is a station building that contains the old coal processing machinery that houses cafes and a visitors’ information centre. Adjacents to this building are more shops and cafes. This village is Huotong Coalmine also known as Huotong Cat Village.

The above pictures of cats were grabbed from a Lonley Planet witer, Dinah Gardner which took from the village during her visit. Ian mentioned he saw cats as he and his friends ventured further in, I however, didn’t get the chance to see them.

Set alongside the Keelung River, Huotong Coalmine also known as Huotong Cat Village is tucked away in the hills located approximately 35km east of Taipei in Ruifang district. This place is a home to hundreds of cats.

History has it that with introduction of coal mining in the area during the the Japanese era, Houtong attracted over many workers for employment, thus making the area the highest in coal production.

However, by 1990s, the coal mining activities ended and soon after, the population in the area began to dwindle. What’s seen today is a small-mountain sort of town, with museums and shops that’s converted into a tourism spot.

Reading from the storyboards inside the museum, the area apparently started taking a turn for the better back in 2008 when a local cat lover named Peggy Chien posted online the pleas, photos and voluntary activities of the village’s efforts to care for stray/abandoned cats. This humble gesture of Peggy resulted in an overwhelming response from other cat lovers around the nation and soon after started to attract mass of cat lovers and curious visitors to the area. This once again saw a promising future for Huotong to be revived and this time as a tourist destination.

The village features shops, cafes and relaxing places for tourists – all within walking distance.

You may like to know what else is there near near Houtong Station, click here to find out.