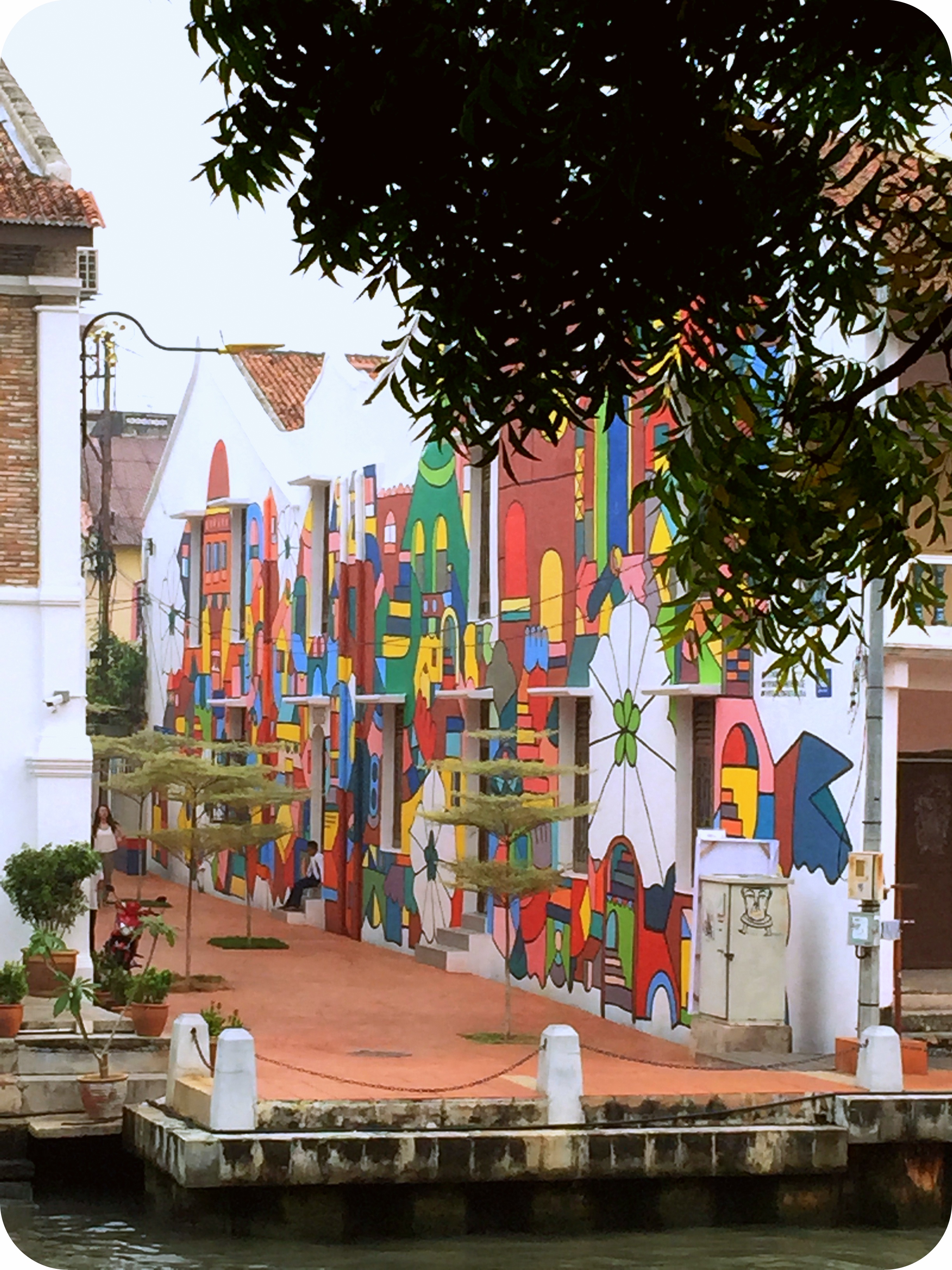 Street art is visual art created in public locations, usually unsanctioned artwork executed outside of the context of traditional art venues. The term gained popularity during the graffiti art boom of the early 1980s and continues to be applied to subsequent incarnations.

Graffiti are writings or drawings that have been scribbled, scratched, or painted illicitly on a wall or other surface, often in a public place. Graffiti range from simple written words to elaborate wall paintings, and they have existed since ancient times, with examples dating back to Ancient Egypt, Ancient Greece, and the Roman Empire.

A mural is a painting done directly on the wall. It comes from the Latin word murus, wich means wall. Murals often show the concerns, hopes, values and memories of the community where the murals are paintedis any piece of artwork painted or applied directly on a wall, ceiling or other large permanent surface. It can be one of several different styles, but all are designed to bring beauty to the building, whether inside or out. Many major cities feature murals along freeway sound barriers or underpasses. Read more here.
Source/Grabbed from Wikipedi