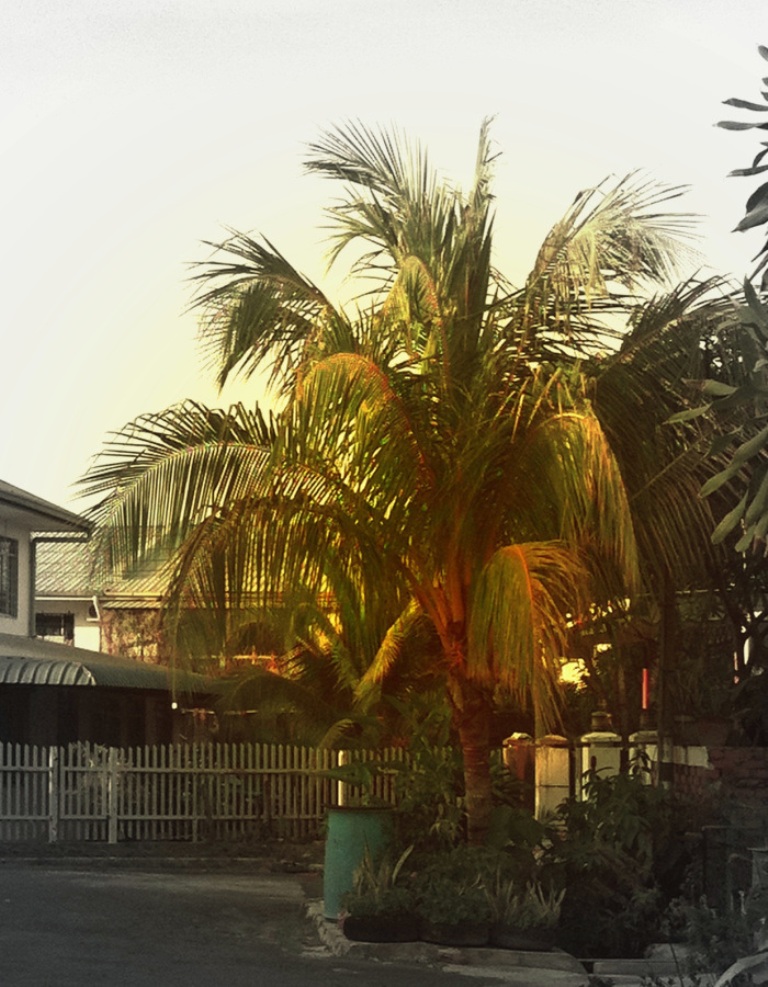 Around the neighborhood in 60 minutes or less!

Took the opportunity to take these snapshots using my iphone during my stroll (brisk walk actually)this evening. Nothing spectacular so I thought but somehow my neighborhood looks different in pictures!  I see more details too …I mean, the garbage bin of my neighbor from around the corner is uniquely cute (see picture)  🙂

Just curious, do yo know your neighbors?  I mean, know them as in know them? I only know a handful of mine, not by choice (perhaps a little) but it just sort of happened that way. I guess these days we are in a way driven by the notion that there’s bound to be evil or something bad lurking somewhere. This does make us extra cautious – to be a little suspicious at times. Not saying that this notion, so to speak, is restricting in every sense, but yes, gone were the days whereby we weren’t bothered by what might and might not.

Living in urban areas tend to pull us away from others, I think.  Again, not by choice, it just sort of happens. People who live in the urban areas are normally the working class – the busy lot. The ones who often find it rather challenging to dedicate extra time to chat with neighbors once in a while (that after a while, we now find it a wee-bit nosy I suppose to chat with neighbors!) 🙂  Hmmn…

8 thoughts on “My Neighborhood”